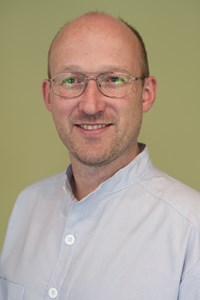 100%
from 3 reviews
Name
Jonathan Hill
GDC Number
68032 View GDC Page
Leave a review for this dentist
About Jonathan Hill
After qualifying in 1992 Jonathan completed his vocational training year in Cockermouth, Cumbria with Meredyth Bell MBE. He then worked as an associate at a practice in Rawtenstall for 3 years , where he realised he would never be truly happy until he owned his own practice. He bought in as a partner at his Salford practice in 2001 and has worked there ever since. Jonathan is a coach at Bolton Rugby Union Club; coaching the Junior Colts (U17’s) for which his youngest son plays. He has also been a parent helper with the Cubs, Scouts, and most recently, the Duke Of Edinburgh Award Scheme. He is looking forward to building up a clientele locally and maybe eventually re-locating completely, when the time is right.
Latest Reviews